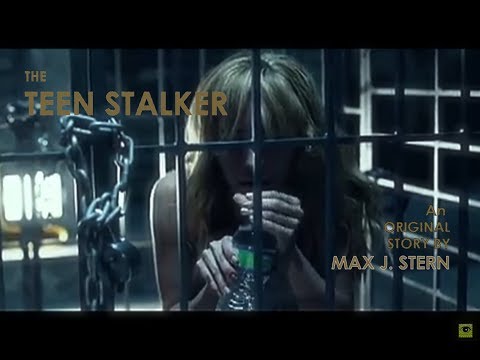 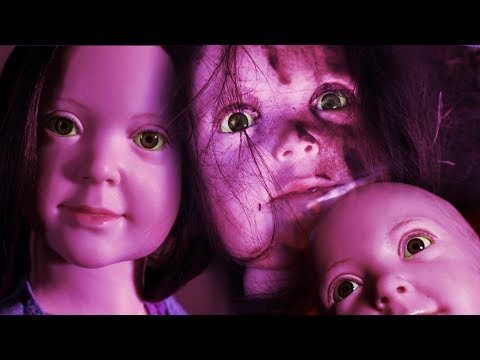 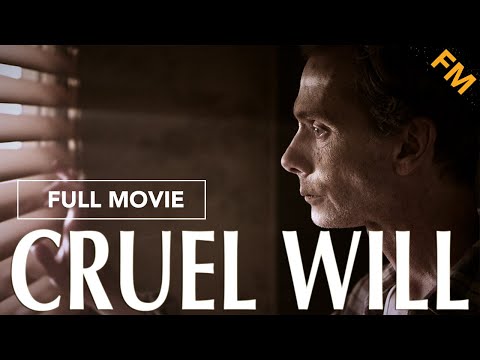 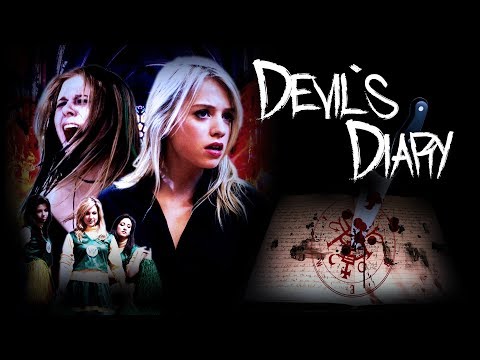 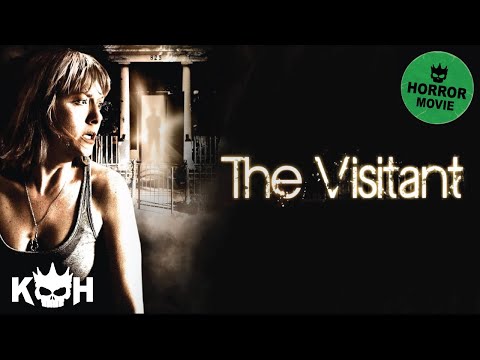 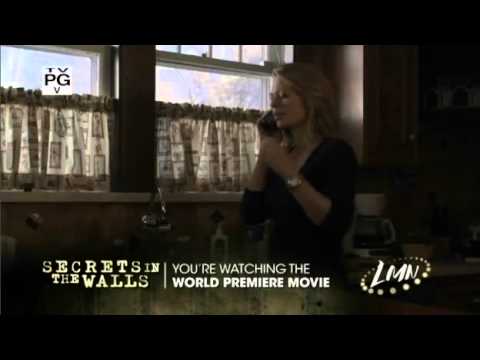 12. Secrets In The Walls 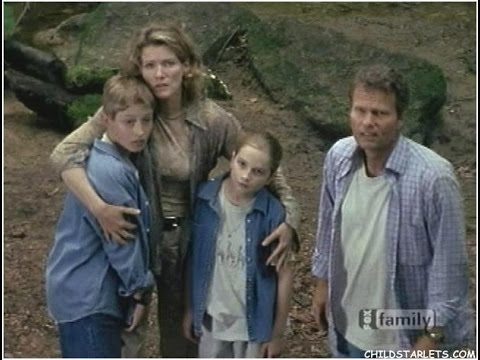 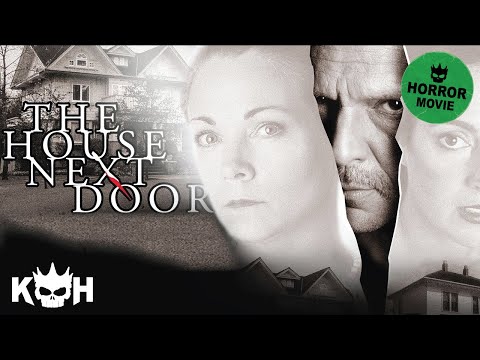 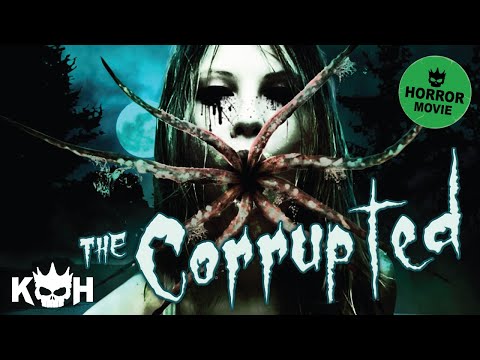 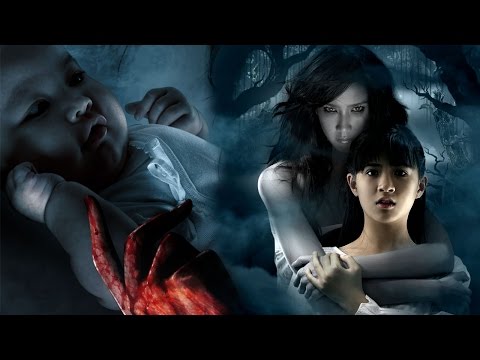 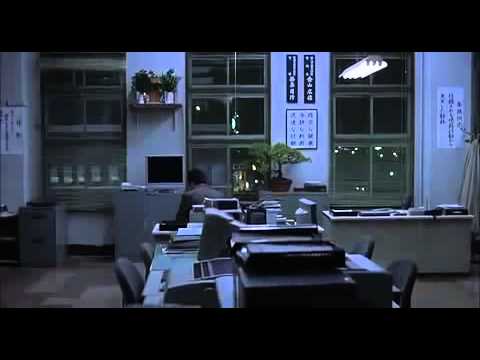 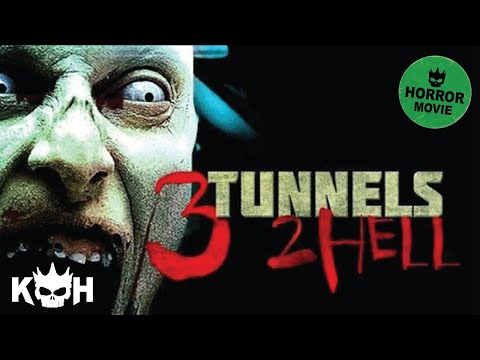 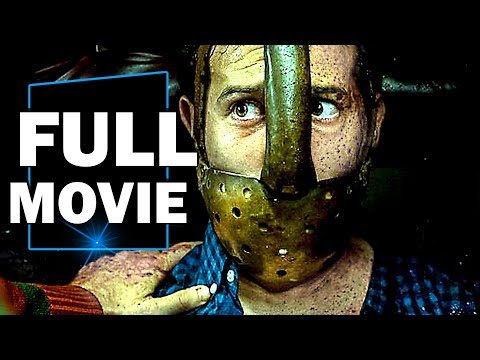 Horror Movies are unsettling films designed to cause panic, dread and alarm also, to invoke our hidden worst fears, often in a terrifying, shocking finale, while captivating and entertaining us at the same time in a cathartic experience.

This page shows Full Length, all time popular Horror and mystery Movies. This videos are encoded in English Language or with subtitles that illustrates what the video is all about. Most of the Horror Videos made available here, has no age limitation as most of the movies do not contain Nude Scenes although, a bit of profanity or Adult Language can be heard in some of the movies.

This movie started as love story, When a young soldier leaves for a mountain biking excursion, he meets the girl of his dreams as well as a group of violent locals who want to see them dead at any cost.

While researching an urban legend on untamed children, a group of friends gets trapped in an abandoned high school where they are faced with an evil more sinister than the legend itself.

A Wierd Guy was working in a Vertinery Hospital as a Security Guard and cleaner, when he discovered a long forgotten basement right beneath the room where they keep the dogs. Meanwhile, he has been stalking a girl that lives near his office to the extent that he was once beaten by the bouncers in the local pub for harrasing her. A few days later he shops for tools to make a metal cage big enough to fit the girl and kidnaps her. Check out the horrible things he did to her.

This is a horror movie, that would scare the shit out of you. So you need to be very brave to watch it.

A very intriguing Horror movie about a girl named Mandy, she died and her doll was possed. Three burglars will soon realise they are not alone in a manor house when they discover a doll. Watch and Enjoy.

Tragedy strikes married couple Paul and Lily, when Lily's father dies. Lily has her father cremated, brings the urn home and now Paul has to come to terms with the death of his father-in-law whom he had despised. The situation gets a bit frayed when the lid to the urn mysteriously disappears, and Paul begins to experience happenings no one else is aware of.

This horror movie is about two friends, Dominique and Ursula. they uncover an ancient book in a graveyard one night, they discover that the book has the supernatural power to grant any evil desire written within it. In a series of escalating acts of vengeance, Ursula harms anyone who opposes her. Dominique realizes that the book begins to control her friend with a sense of ultimate power, can Ursula be saved before it’s too late?

Somewhere in U.S.A, Trevor and his girlfriend, Nina, have a romantic encounter in an abandoned building. As they return to their respective parents' homes, they encounter a military roadblock. An angry man demands medical care for his child, revealing an outbreak. The teens meet Captain Rhodes and Corporal Sarah Cross. Soon after, privates Bud Crain and Salazar show up, and Bud immediately falls in love with Sarah. Sarah and Bud visit her sick mother, and she to her brother, Trevor. Sarah visits Trevor's friend, Kyle, after she learns his symptoms are similar to her mother's.

If you love ghost stories, you would love this horror movie. Watch the movie to know more.

This movie would surely scare you especially, if you have a female child or a sister or even a girl friend or a wife

A Visitant is a mostly described as a visitor from the Spirit World. In this movie, Samantha plays the role of "Fortune Teller", but she is a thorough skeptic about "paranormal activities" and all things supernatural – she certainly does not believe in ghosts. But one night alone in her house, she is about to learn that there are dark forces that don't care whether she believes or not, they are REAL.

Inagine moving into a new house in a new place, later finding out there are things living in the wall. Terror strikes when a woman (who is a divorcee) and her two teenage daughters move into a haunted house in the suburbs.

Watch this interesting horror movie about a man who believes that the spirits of two murdered children are trying to communicate to him their killer's identity through his autistic daughter, after they find an antique device in their basement that the previous owner allegedly had used to attempt to speak with his late wife.

This is a story about a newlywed couple move into their dream home only to find that their next door neighbor isn't as good natured as they had initially thought.

This movie is about a group of adults within their 20's enjoying their stay at a lakeside cabin when a series of frightening and bizarre events derail their weekend.

This horror movie is set in Thailand recorded in Thai Language but, with very good Englsih Subtitle. Some say its true story but, no verification has been made. When a mother leaves her 3 children and the father suddenly dies of unknown causes,Nuntha has to take care of her 3 niece and nephews. To earn money to support the children,Nuntha sells soya milk and fried doughnuts in the morning. She works hard because of the love she has for her niece and nephews. When Nuntha finds out that Chai, her dead brother had worked as undercover agent to gather evidence against powerful criminals, she is unfortunately misunderstood to be an agent too and is murdered. Nuntha, even after her death, is still worried about her 3 niece and nephews on how they will survive on their own so she continues to care for them as a ghost.

This is one of the best horror movie ever made. Matthew Williams, his wife, Jennifer, and mother, Emma, are Americans making a new life in Tokyo. Together they move into a house that has been the site of supernatural occurrences in the past, and it isn't long before their new home begins terrorizing the Williams family as well. The house, as it turns out, is the site of a curse that lingers in a specific place and claims the lives of anyone that comes near.

This is the second of the sequel of horror movie titled The Grudge also known as The Gruge 2.

This is the Third of the sequel of horror movie titled The Grudge also known as The Gruge 3.

This story is about a remote forested island in the Pacific Northwest, undisturbed for over 20 years, is visited by a group of campers on horseback. The camp tranquility is broken by violence and terror once they discover an old bunker and tunnel complex on the north side of the island and the diseased in-humans that occupy them. An investigation reveals the sinister and disturbing events on a US warship returning from a classified mission to Africa forty years earlier and the evil that has been buried by the government, left to be forgotten by mankind. Until now.

A super natural thriller inspired by actual events. When the Callahans set off for a peaceful family vacation in the mountains they never expected their personal demons to follow them. The children discover a paranormal presence in the secluded cabin and two generations of secrets are revealed, forever changing the lives of the living as well as the dead. Sizzling performances by a stellar ensemble including Melissa Salinas and Sean Patrick Flaherty will keep you gripping yourself and looking over your shoulder.

This is a story of A group of fun-loving friends, who head off for a getaway to a secluded lake where they soon discover the lake's horrifying secret: a giant Mexican zombie.

Three sisters with a history. a suitcase full of stolen drugs, and a family house with a dark secret. That's the recipe for terror in HOUSE OF BAD, a fusion of horror and heist genres that keeps the audience guessing throughout.

This movie is so intense and filled with suspense, you might shit your pants while watching this movie.