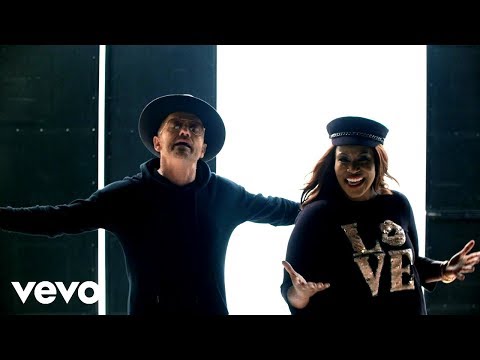 1. Ocean (Where My Feet may Fail) - Hillsong United 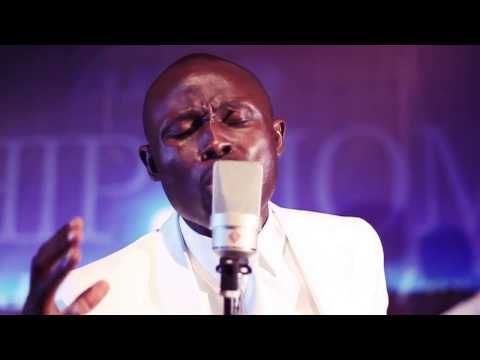 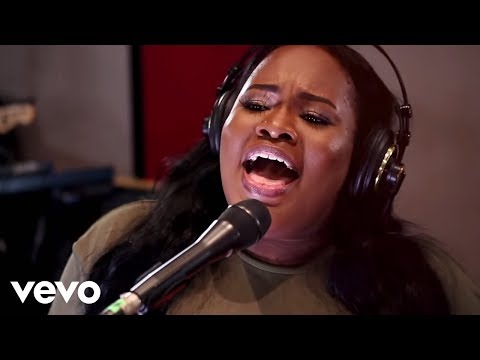 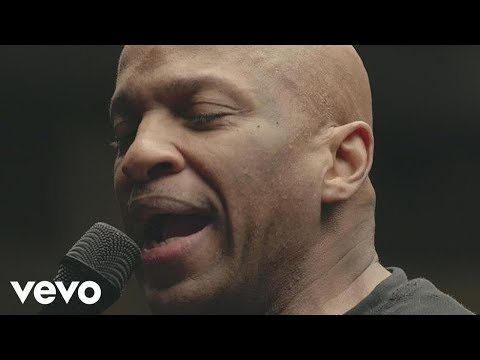 4. I Need You - Donnie McClurkin 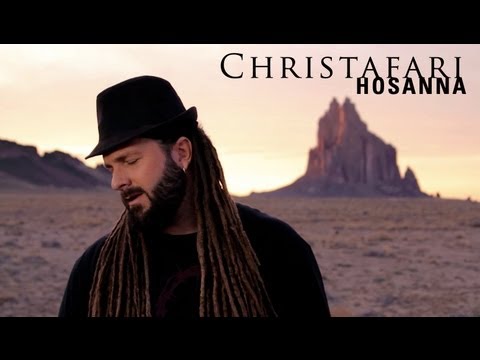 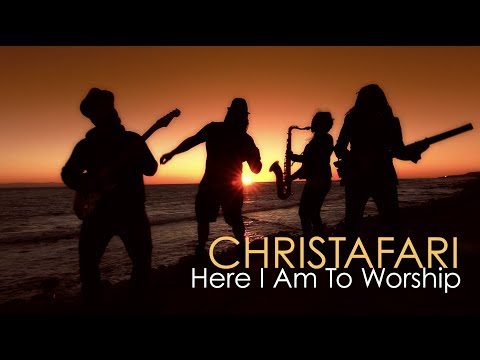 6. Here I Am To Worship - Christafari 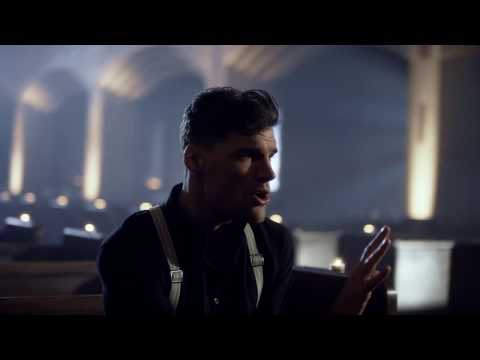 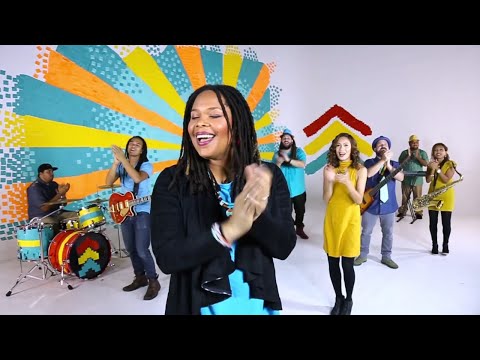 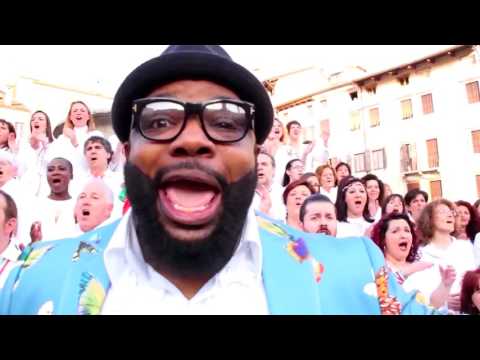 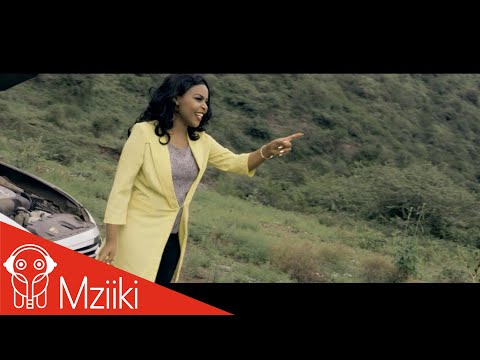 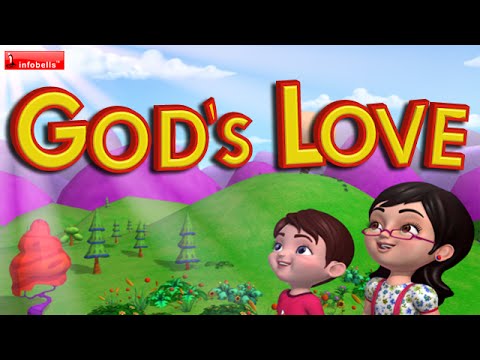 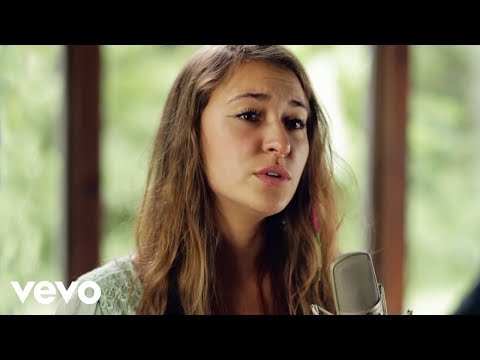 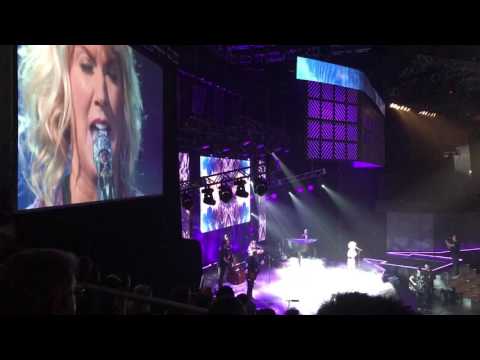 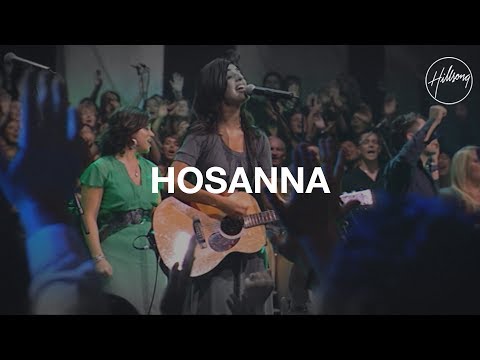 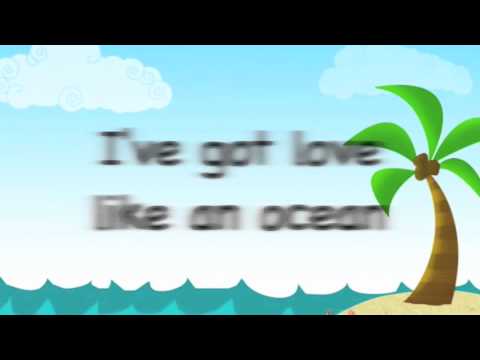 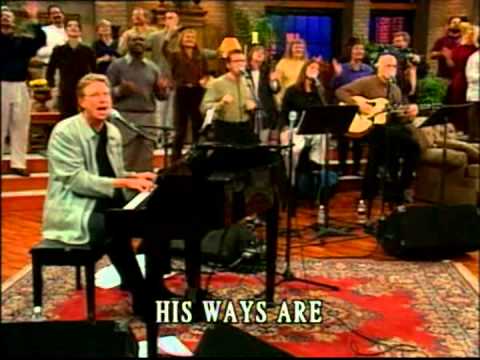 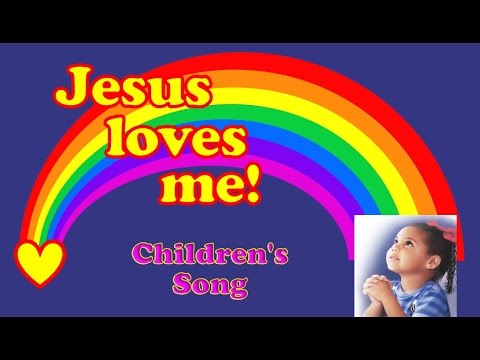 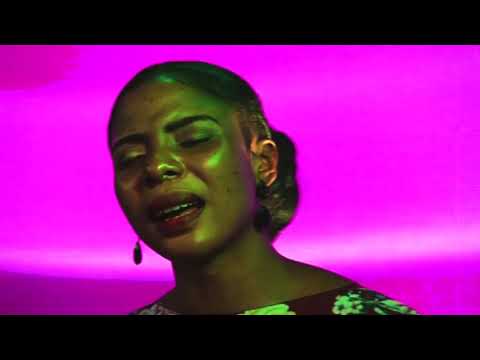 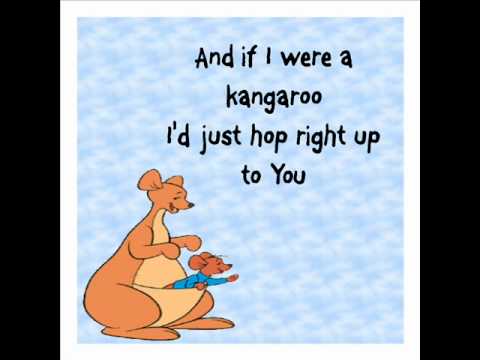 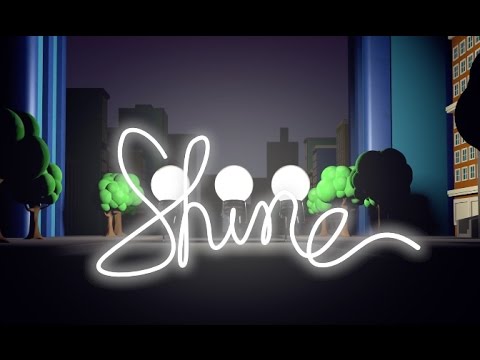 23. This Little Light Of Mine 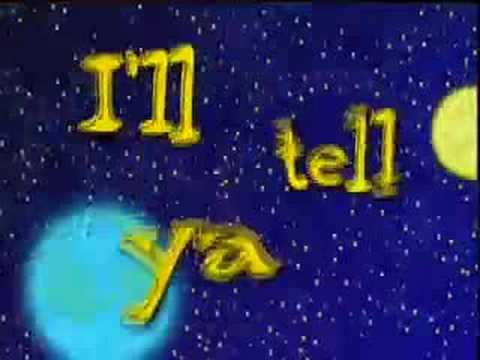 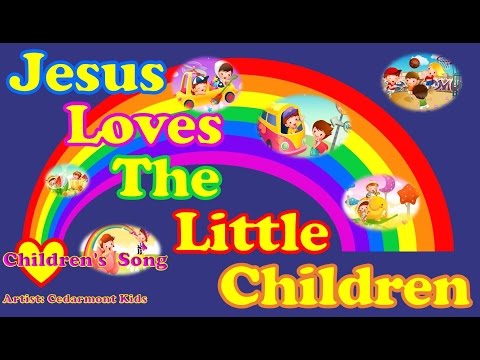 Some people have the Zeal to Worship God in spirit and in truth either in the church or alone anywhere,they know a lot of songs although, the lyrics are sometimes too lengthy to remember. This page and preceeding pages are dedicated to the Glory of God and the benefit of all who sincerely seek to praise and worship him.

For He alone is our Abba, El-Shaddai, Elohim, Adonai, Jehovah - Jireh(Genesis 22:12), Jehovah-Rapha(EXODUS 15:22-26), Jehovah-Nissi(EXODUS 17:8-15), the Almighty God of Creation. We will like to express our gratitude to God for giving us Life and the Wisdom to complete this project also, Special thanks to the Authors and Musicians whose songs are featured in the playlist above, May God reward you Bountifully.

This video shows a very strong Worship song by the Hillsong United title Ocean. So many people have shed tears while listening to this song, you may be the next one. If this song touches your soul, don't forget to comment below.

This is a powerful worship song that is loved by Christains all over the world because of the lyrics. This is a song by Elijah Oyelade titled Glorious God.

In this video Christafari sings a Reggae Version of the Popular Worship Song titled Hosanna, He maintained the Lyrics of the original song. Watch and sing along to praise God.

This is a song titled Shoulders by a gospel Band named For King & Country. This song is about God's un-ending love for us, My Help comes from Him is the chorus of this song, it was adopted from some portions of the Bible. Watch it and let us know what you think in the comment section below.

This is a song titled 10,000 Reasons by Christafari. In this videos, Christafari sing with thesame lyrics as the old popular song but, with a very creative Reggae Theme.

It will get Better because God is in Control by Hezekiah Walker. This is a very inspirational song, watch and be blessed.

Enjoy this famous Nursery Rhyme on "God's Love Is So Wonderful" from the famous 3D animated series of Infobells.

Donald James Don Moen (born June 29, 1950 in Minneapolis, Minnesota) is an American singer-songwriter, pastor, and producer of Christian worship music. This video show one of his live worship sessions.

This video shows that we all bleed the same, we are all beautiful, when we come together, if we gonna fight, let's fight for each other, we are one, the human race.

This is a worship song, that glorifies his gracious name Adonai(meaning My Lord), this is a song by Elijah Oyelade.

This is a worship song for kids. Your kids would surely enjoy praising God with this video.

This is a wonderful thank you song for praising God in kids simple ways.

This is a praise song, that glorifies God. Jesus is the light, let's it shine.

This is a nice worship song for kids. Who is the king of me?? JESUS

JESUS Loves the Little Children is a Lyrical Video that teaches kids how to sing the christian Song.