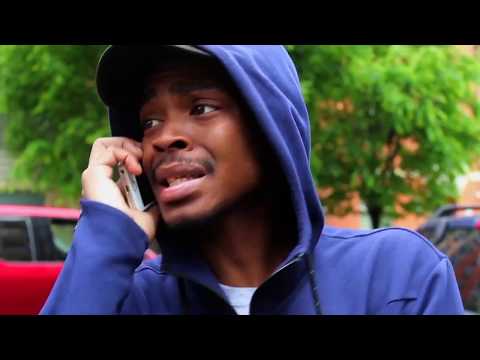 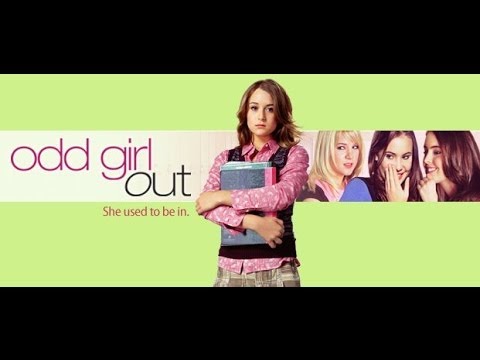 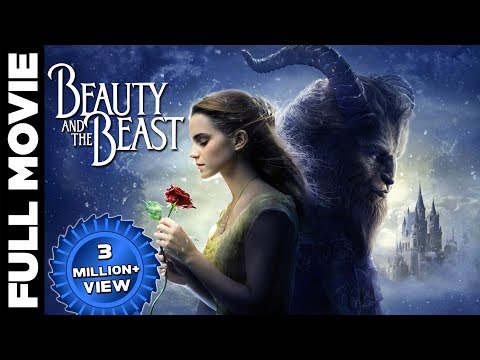 5. Beauty And The Beast 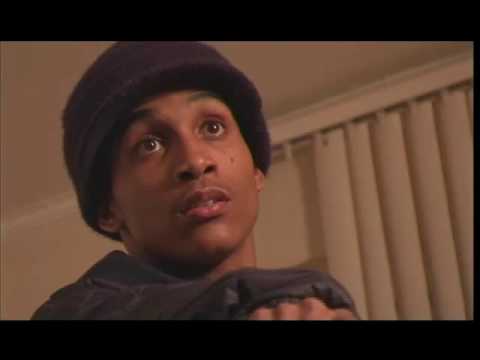 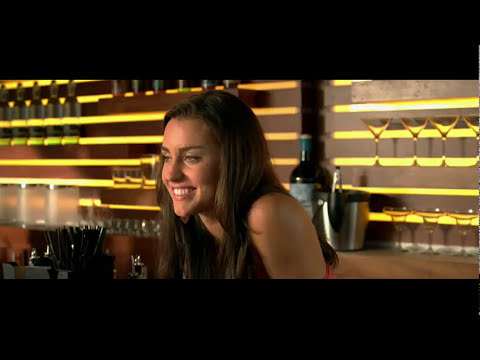 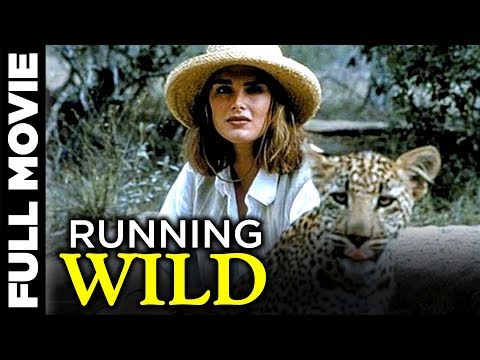 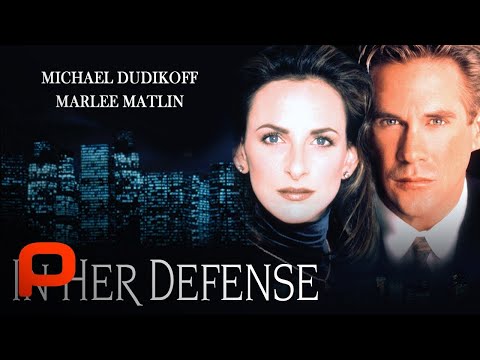 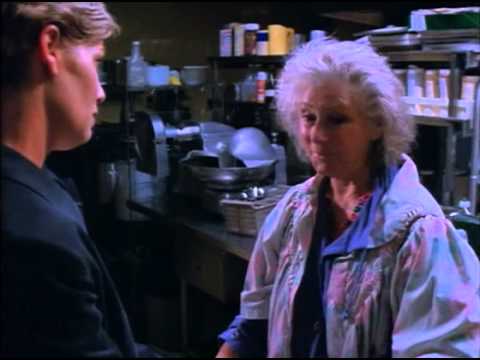 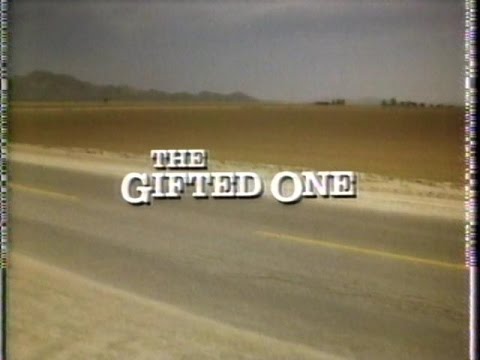 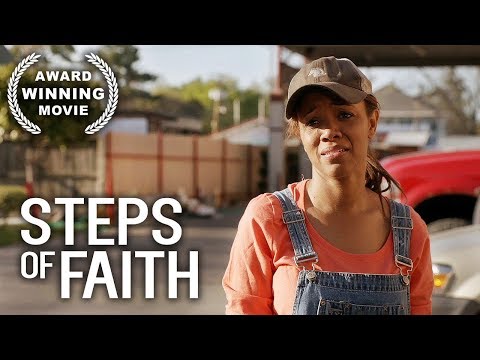 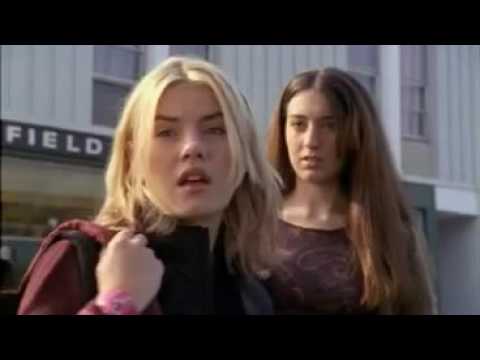 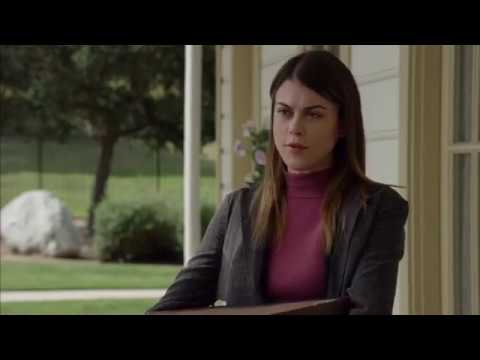 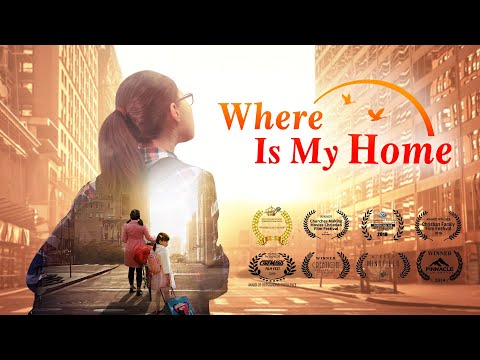 A drama is simply a play for theater, radio, or television. Historically, a drama was a play depicting Real or Fictional Historical Events,it was done in a theatre in front of live Audience.

This page shows Full Length Drana Movies that are trending on the Internet today. This videos are encoded in English Language or with precise English subtitles that illustrates what the video is all about. Most of the Drama Movies made available here, has no age limitation although, some may contain short scenes of Violence,profanity or Adult Language.

This is a very interesting Hollywood Drama set in Black Suburbs of America. A Story about a boy who come home from prison & gets mixed up in street violence by being at the wrong place at the wrong time . While in trouble he teams up with a group of local friends into getting revenge by robbing local drug dealers & more, Starring MillionDollarZeek & more. Get your tissue box ready beacause, you might shed some tears while watching this drama. Comment below if you didn't.

This movie is about a mother and her teenage daughter. As a teenager, she felt left out of every events so, while trying to fit in and due to peer pressure and intimidation, her daughter performed a high school ritual after which she got emotionally wrecked and could not face her peers in school till, her mother steps in to help her regain her confidence.

It's a heart touching story of an inspiring person named Liz Murray. Watch it, and feel it.

This is a nollywood movie, do a Google search for the word Nollywood if you are guessing what it is... Anyway, In this movie, Bola and Temi are sisters living together in a single room. To put food on their table, Bola sells her body to men. But Temi takes exceptions to this lifestyle, and voices her displeasure in the strongest terms possible. When Temi got married to Alfred, she disassociates herself from sister, lied to him that she's an orphan. Her experience with her sister, battered her personality. Her attitude drives her husband to the arms of another woman, you never guess who. This is classical poetic justice! A must watch.

This is a very interesting Movie Based on a true story, North Hollywood detective Tom Williams (Michael Gross) is hot on the trail of Johnnie Moore (Brent Jennings), a self-styled crime boss who will stoop to anything - robbery, intimidation, murder - to assert control over his growing empire. When Williams manages to persuade one of Moore's terrified victims to testify against him, the enraged Moore decides it's time to "remove" the cop who is becoming a thorn in his flesh. But Moore's target is not just Williams - he wants Williams's wife and kids "removed" too.

This movie is about a Young boy, He gets caught up in drug activity and violence despite his mothers love and guidance.

This is a very interesting drama about a vacation in a safari. Watch and enjoy.

When a passenger plane crashes after a bomb scare, there are many unanswered questions, which can only be attributed to "pilot error". The pilot's wife, Diane Halstead, is convinced her husband could never have caused the disaster and she tries desperately to uncover the truth. also known as Crash: The Mystery of Flight 1501.

This drama is a harrowing portrait of the child support system of America.

In this drama, Andrew Garfield is a struggling attorney who is having a love affair with Jane. One day Jane's unsuspecting husband comes home early. Jealousy rages, and someone dies. Watch and Enjoy.

A biologist (Kelly McGillis) falls for a twin (Jason Gedrick) she is studying and confronts a scientist (Larry Hagman) with evidence on a cloning scandal. It's what's happening all the time now, genetic experimentation, and it's a good example of how movies TELL the public what's going on - if you're awake when you watch, you know it's based on the dreadful reality of what is being done right NOW, if you're asleep, you think it's just a good yarn, with no basis in fact. It's a warning - it's a wake up call - you choose. Or maybe you think it's just a great yarn? It's not a true story in the sense that you are not going to be told "the events in this film are based on real events" - you are left to decide for yourselves. And what you decide will be determined by whether or not you believe what you are told by the authorities.﻿

This is a very inspirational and uplifting movie with Popular Hollywood Actors and Actress. It is based on a True Life story.

Steps of Faith, is a light-heart dramedy about Faith Houston an accountant, who is directed by God to move to a small town to work on a Hippotherapy farm helping children. Faith is mocked by her family since she doesn't have a rapport with children or animals and is not a devout Christian. Faith decides to follow her heart and move after she encounters several challenges. She finds herself at the farm in the horse stalls shoveling manure. Faith cracks under pressure and leaves after a child is almost injured questioning whether she heard God's voice or not.

This is among the best drama for kids ever. Twelve-year-old Desi believes in angels, heaven, and the power of dreams. So when her father's dastardly rival threatens the family business, it seems only natural to call up her guardian angel R.J. for help.

When tragedy strikes the Miller family, their faith is shaken forcing them on a path of choices, leading to the ultimate decision of rebuilding unity, restoring hope, and rediscovering God’s unfailing love and unending grace.

This movie is about a high-school student's obsession with gambling leads to mounting debt and family tension.

Rachel receives the news that her top-notched client wants to buyout a small town's beloved library to build a resort and spa on the land. Rachel is completely against the idea of leaving NYC but loses the argument to her boss. So Rachel packs her bags and flies out to California. During her first visit to the library she runs into writer, Jake, who is researching the tale of Captain Black Bart's hidden treasures for his next novel. With hopes of saving the library, Mrs. Archer, the librarian, pushes Jake to show Rachel what the library means to the town. Jake's already got a lot on his plate with his research and taking care of his niece, Hailey, and nephew, Noah, for the summer but he agrees to help out. As Rachel learns what the library means to the community she must find away to save it before it's too late.

This is a very intresting Family Drama Movie about a boy and his dog. I won't want to spoil it but, there are tons of suspense in this movie. A boy winds up in the adventure of a lifetime when Luna, a baby tiger cub, escapes from an animal sanctuary and follows him home. It is up to one boy, his friend, and his dog to return Luna to her home before she destroys his parents' home.

Cries Of The Unborn is a Christian Drama movie that clearly explains Abortion and Judgement. When three young, pregnant women are held against their will, a jury must examine just how far they would go to save a life. A highly, thought-provoking message questioning what is right or wrong and reveals the sanctity of life.

Wenya's parents separated when she was two, and after that she lived with her father and step-mother. Her stepmother couldn't stand her and was always arguing with her father. He had little choice, he had to send Wenya to her mother's house, but her mother was fully focused on running her business and didn't have any time to take care of Wenya, so she was often shuttled off to her relatives' and friends' homes to be fostered. After so many years of a life of foster care, young Wenya felt lonely and helpless, and longed for the warmth of a home. Only when her father and stepmother divorced did she return to her father's side, and from then on had a home, for better or for worse. Once Wenya grew up, she was very cautious and obedient, and she studied hard. But just as she was working hard to prepare for her college entrance examinations, misfortune came upon her: Her mother had a brain hemorrhage and became paralyzed and bedridden. Her stepfather abandoned her mother and even took control over all of her assets, and then her father was hospitalized with liver cancer…. Wenya could not possibly take on the burden of the household, so all she could do was plead with relatives and friends, but she was turned down. Just as Wenya was suffering and without recourse, two sisters from the Church of Almighty God bore witness to Wenya, her mother and sister on the work of Almighty God in the last days. They came to understand the root of pain in people's lives from the words of Almighty God, and understood that only if people come in front of God can they gain God's protection and live in happiness. Only through the comfort of God's words were mother and daughters able to come out from their pain and helplessness. Wenya genuinely experienced the love and mercy of God; she finally felt the warmth of a home, and came into a true home.